The seat of the Consulate

The Consulate of the Socialist Republic of Vietnam in Naples is located in Corso Umberto I 154 (street also called “Rettifilo”) in the historic center of the city.

A few meters from Piazza Nicola Amore also called “Piazza 4 Palazzi” for the 4 buildings built in Neo-Renaissance style that surround the square, and where on each portal there are 4 Telamons, male sculptures used as support and decoration instead of columns.

In the square, the Duomo Metro Station designed by the architect Massimiliano Fuksas.

During the construction work of the stop, artifacts from the 1st century were found. A.D. including the temple of the Isolympic games, built by the Roman Emperor Augustus. 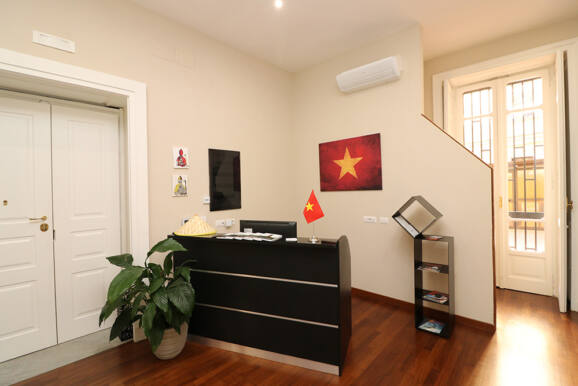 The Consulate is located in a recently renovated building with a courtyard from the 1800s in a strategic position close to:

The Consulate has several halls, open spaces and hosts a permanent exhibition of Vietnamese crafts and culture.

The Consulate is available to associations or institutional bodies that want to organize events in a unique and prestigious location. 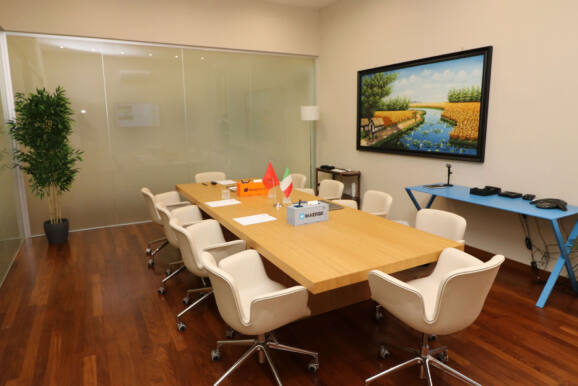